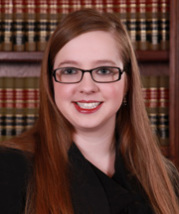 In 2009, Kimberly received her Juris Doctorate and Diploma of Civil Law from Louisiana State University Law Center, where she was President of the LSU chapter of the Legal Association for Women and active in the Black Law Students Association.